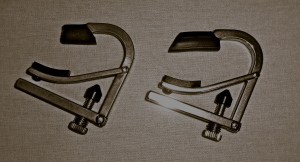 A while ago, I wrote an article entitled '10 things worth knowing about capos'. Here is the long overdue promised follow-up article on the relatively obscure area of partial capos. 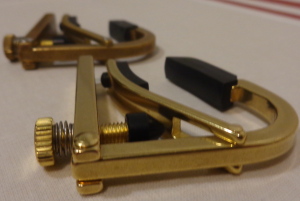 A few years ago, I felt like my playing had got into a rut, and so, in search of inspiration, I headed to my local music store, Stringbrokers Andover, to peruse the guitar gizmos on offer. As luck would have it, I stumbled across a weird and promising-looking device called a Spidercapo. After a quick chat to the shop assistant, who explained that it was a fancy type of partial capo, I decided to fork out the twenty-something quid and give it a go. As soon as I'd got home, strapped it to the neck and starting playing around with it, I was hooked. I knew my playing and composition were already heading off in a new direction...

What is a ‘partial capo'? 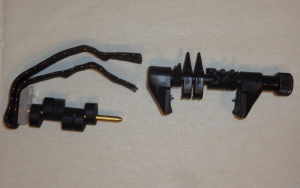 What types of partial capos are there? 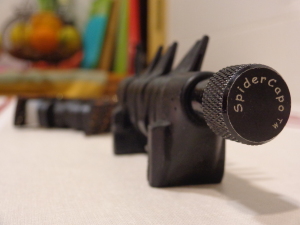 How these are used is hard to explain, but easy enough to understand when you see them - take a look at the pictures.

Why do people use partial capos? 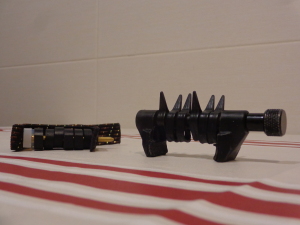 Most people who take an interest in partial capos do so because want to make it sound as if they were playing in an open tuning, without retuning the instrument. However, others use them with open tunings to help them unlock particularly unusual chord voicings.

Why is using a partial capo easier than using alternative tunings? 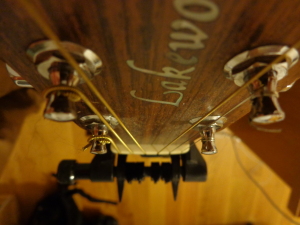 When you retune a guitar to put it in an ‘alternative tuning', you have to re-learn how to play the instrument because the position of all of the notes changes. The chords and scales are not in the same places as in standard tuning. However, if you keep the guitar in standard tuning, but use a partial capo to create the same effect, you don't have to go through the process of re-learning where all of the chords and scales are. What's more, it's much quicker to put on a capo than to fully re-tune.

Why aren't they more popular? 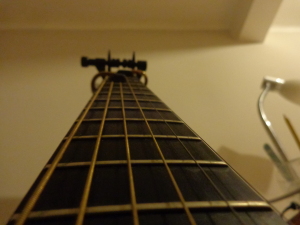 They are a relatively modern invention and a lot of people aren't aware that they exist.

Is it worth experimenting with one?

I would definitely recommend it: it's a way of getting to grips with different ways of thinking about the instrument and unlocking more potential sounds. However, be careful! I composed a whole set which was almost entirely dependent on a Spider Capo, and this led to excessive amounts of re-tuning time on stage, which is never much of a crowd pleaser!

Where can I find examples of people playing using partial capos?

Here's a list of other artists who use one: http://www.partialcapo.com/capo_artists.htm. I also use one in this song: https://www.youtube.com/watch?v=tWFEO6dXeMY.

I learnt a great deal from playing with a partial capo, but recently I've decided to try to alter and rewrite some songs that I had written using one, so that I can play them live without worrying about keeping in tune. Partial capos are a great toy, but experience suggests they are better played with at home, not on stage.